Why treat acid reflux with surgery?

Posted on 2017/08/22 by Dr. Anthony Vine
Are you suffering from chronic acid reflux? Learn how acid-reflux surgery can treat the negative symptoms caused by reflux, while preventing more serious problems, like cancer, from arising. 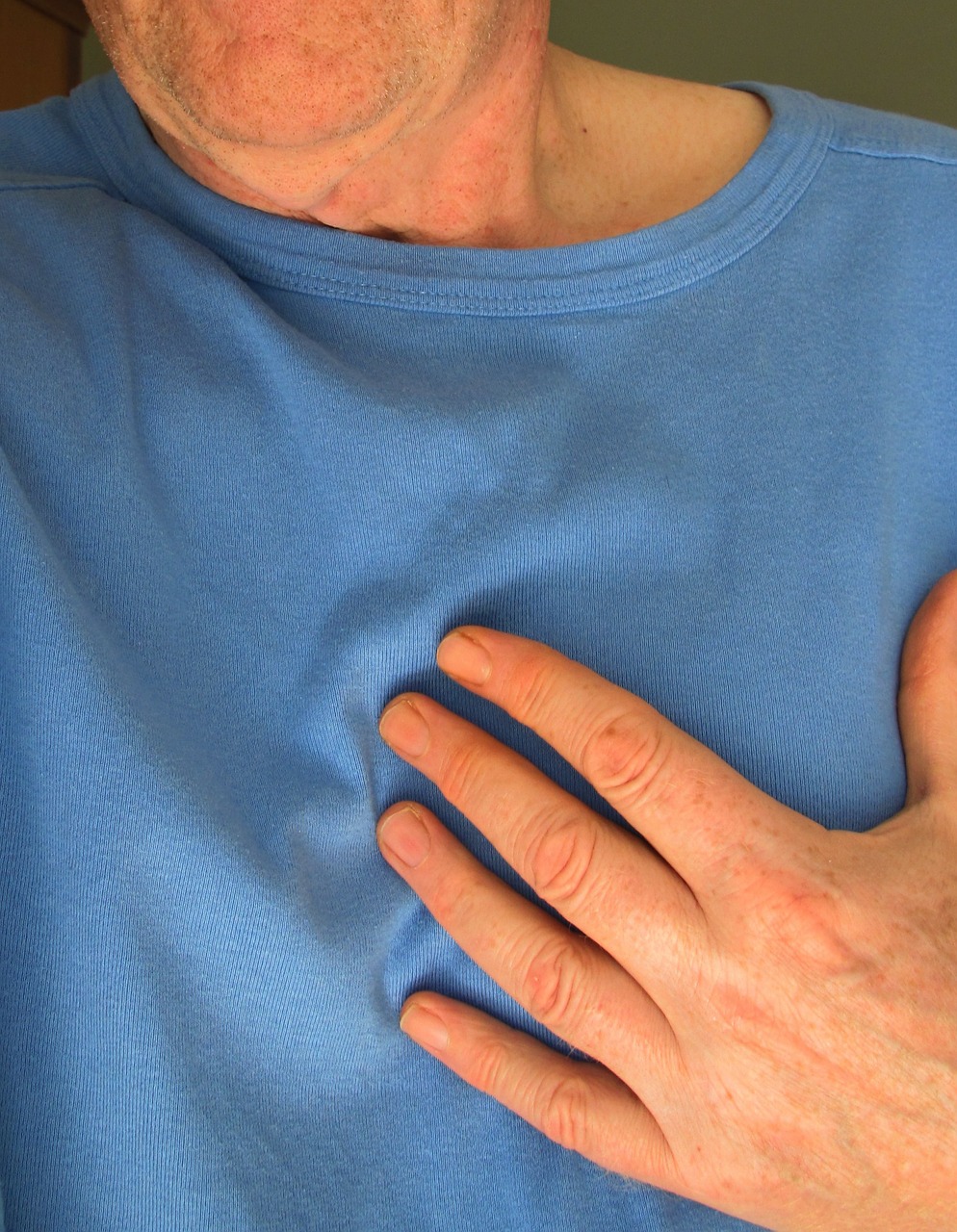 It affects as many as many as 60% of the U.S. population at some point during every year of their lifetime. It can be painful and debilitating, and many sufferers avoid certain foods and drinks for fear of triggering an episode of the condition. However, surgery can now address the problem of acid reflux, and ease the unpleasant symptoms that characterize the condition.

What is acid reflux and what causes it?

Our stomachs are full of strong acids, sometimes referred to as gastric acid. This acid has two key purposes. The first is to break down the foods we eat, so that we can absorb the nutrients from them. The second is to destroy bad bacteria that is present in our stomach.

Acid reflux causes the patient to suffer from a range of symptoms including pain in the upper part of the stomach, chest and throat, and a bad taste in the back of the mouth. In severe cases, patients may even develop ulcers in the esophagus.

However, there are also a range of more serious complications from the condition, including:

Patients who suffer from long term GERD are also at greater risk of developing a rare condition known as Barrett’s esophagus. This describes the scenario where by the cells lining the esophagus are replaced by cells similar to those that line the inside of the stomach and intestine. Eventually this could lead to cancer of the esophagus.

Why treat acid reflux with surgery?

There are many different non-surgical treatments available for GERD. These include making lifestyle changes, losing weight, avoiding specific foods that you know trigger episodes of acid reflux, and taking both over the counter and prescription only medications.

While patients do experience some success with these treatments, many find that they only offer temporary relief. Some patients find that the lifestyle changes are too difficult to sustain and they slip back into old habits relatively quickly.

If you suffer from repeated bouts of acid reflux, surgery can help to provide you with permanent relief from the condition. It is normally recommended for patients who:

Laparoscopic anti-reflux surgery, or fundoplication, is the name given to the minimally-invasive surgical procedure that can permanently solves the problem of GERD.

It involves the recreation of the lower esophageal sphincter by wrapping the upper part of the stomach around the end of the esophagus. This strengthens the valve and makes it virtually impossible for stomach acids to push back into the esophagus.

The surgery is performed laparoscopically, meaning that scarring and complications are minimal, and the recovery is significantly faster than any type of open surgery.

If you are suffering from acid reflux and are fed up with avoiding your favorite foods or taking medications to remain comfortable, then acid reflux surgery could be the solution you have been waiting for. Make an appointment with our friendly, experienced team to find out more.